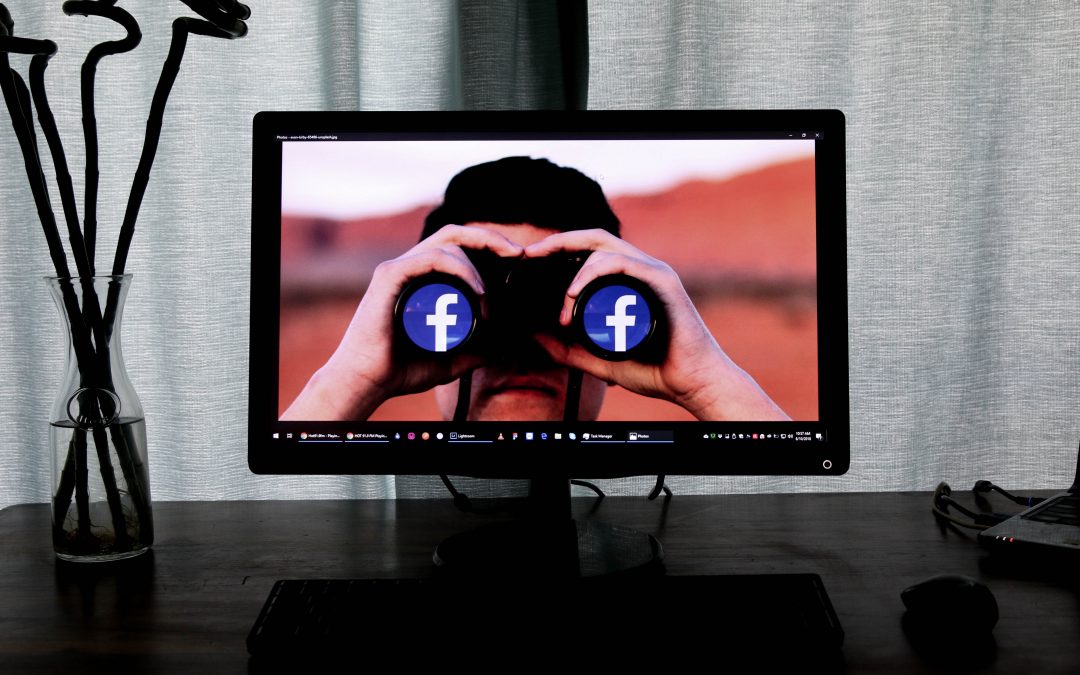 It’s a week on since former Facebook employee Frances Haugen came before the US Senate. In one of the biggest scandals for the world’s largest social media network since the Cambridge Analytica data breach, Facebook’s ethics, or lack thereof, are once again being thrown into the spotlight. The resounding message is clear – Facebook puts their astronomical profits before people, society or democracy.

The outrage from the hearing contributes to an accelerating movement that looks rein in the tech-giants and create a digital space that works for its citizens.

Reference was made to social media facing a “big tobacco moment”, referencing the decades of denial in the Tobacco industry that cigarettes were addictive and deadly.

Republican Sen. John Thune has gone so far as to question whether ‘maybe it’s time to “break up” social media companies.’

It’s an interesting thought. Are the big social media companies simply too big for behavioural changes to be sufficient? And if they were to be “broken-up”, how would they be split?

This ultimate structural remedy would also be available to European Commission under Article 16(1) of the current proposal for the Digital Markets Act. (Estimated to come into force around 2024)

Though, as with its inspiration from EU Competition Law (Article 102 TFEU and remedial actions available against the abuse of a dominant position in the market), this would be a remedy of last resort.

Article 16(2) of the proposal lays this down clearly.

Any call for a break-up then, at least from the EU side, is very unlikely. Though, after the damning evidence against Facebook provided by Ms Haugen, we might see this position gaining more traction.

No comments to show.