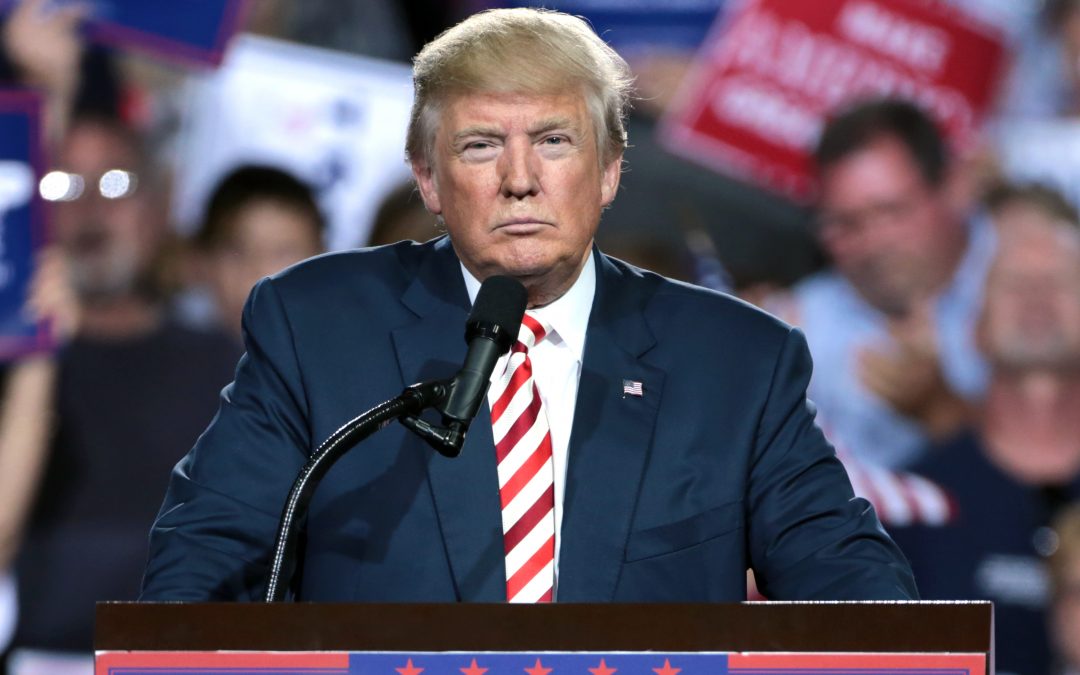 A new social media platform is set to enter the field in 2022, though unlikely to be the progression we would like to see.

The new platform comes as Former President Donald Trump continues his vendetta against Facebook and Twitter. The two platforms issued bans to Trump for his role in the Capitol insurrection on January 5 and 6 of this year (2021). He had been judged as using the platforms to glorify and incite violence.

Both bans are currently still in place. Twitter has said this will be permanent. Facebook will review the situation in two years time.

Named ‘TRUTH’ Social, the platform will be a route for Trump to reconnect with the millions of followers he had formerly held. “I’m excited to soon begin sharing my thoughts on TRUTH social and to fight back against big tech,” Trump said in a statement.

There is currently no technical information on how the platform will function, though screenshots indicate that it will include features for making public posts, a “newsfeed” style system of viewing posts from accounts that you follow, and private messaging.

There are slogans pasted over the screenshots. These only confirm some of the concerns that come with the platform. “Follow the Truth” and find out “What’s really happening”, take centre place.

It’s clear that Donald’s fight against big tech is for all the wrong reasons.

No comments to show.